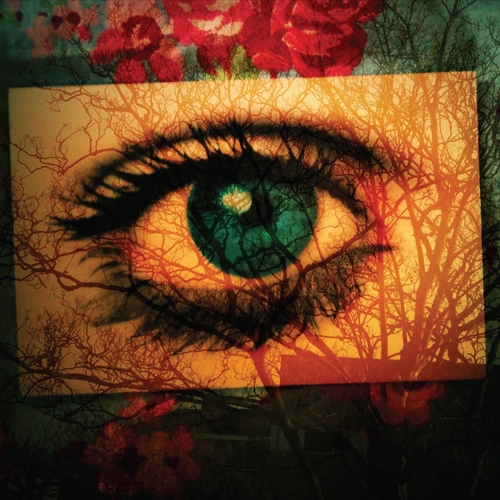 Malka Spigel - Every Day Is Like The First Day

Malka's first solo album for 14 years - released on Sept 03 2012. The album was made by Malka & Colin during 2011 and early 2012 featuring a well heeled and diverse set of guests ranging from Alexander Balanescu to Johnny Marr (see the full list and read the press release at mayanewman.com).

This album is available in 3 flavours, all priced the same - the plain "vanilla" digi-packed one, the special edition version with a 28 page booklet containing album lyrics and Malka images, and the super special mail order only version which also includes a small original signed print of one of Malka's images. Each of the 100 images is different. The first 200 orders will secure the booklet version and of those the first 100 will get the super special version.