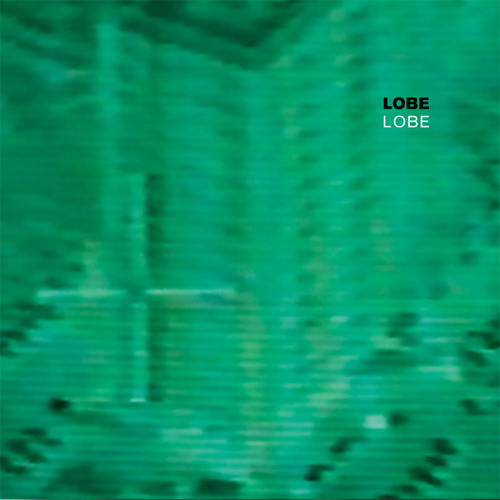 
Ian Hartley/ Lobe Biography
Since his early days ('88) at the Pelican club in Aberdeen, Ian Hartley has been experimenting
with sound, texture and melody. A graduate of Edinburgh's Blue Room scene he has remained in
that city while never indulging it's dominant "techno" aesthetic. Indeed from the earliest days
there was something different about Lobe. Although his sound is machine derived it has never
been about the machines on which it was created. Perhaps this has to do with his solid refusal to
make anything which is not 100 percent Lobe in order to make a quick buck from his music. In
fact he has retained his "career" as a psychiatric nurse a fact that grounds the man (he is modesty
incarnate) and tempers his reponse to the praise which has been heaped upon him from certain
quarters.

From his first release in 1995 the placebo 12" on swim~ everything which has engaged and
captivated his small but dedicated band of admirers was present, underneath those modest
exteriors lies music of great depth and beauty which somehow retains the lightest of touches.
Mark Gage (vapourspace/cusp) played out the record so many times as to wear out the grooves
and was heard to remark on hearing the man live "just how does he do that?" The broadcaster
and writer Desmond Hill comissioned a track for his theme tune. The writer Jon Savage was an
early convert, who like many of the devotees rates Lobe as amongst the best (if not the best) that
swim has to offer.

An album followed in 1996, the self titled lobe. Understated yet passionate the album gained new
converts. Satrist and radio broadcaster extrordinaire Graham Duff dubbed the disc "the album of
the 90's", quite a statement coming from a self-confessed music obsessive; Neil Tennant was an
unlikely convert. One of the most amusing comments came from an American radio DJ who
described the album as "the best album to fuck to...ever!!" Perhaps not quite the accolade Ian was
looking for but one which demonstrates that the music will work in a diverse number of settings!